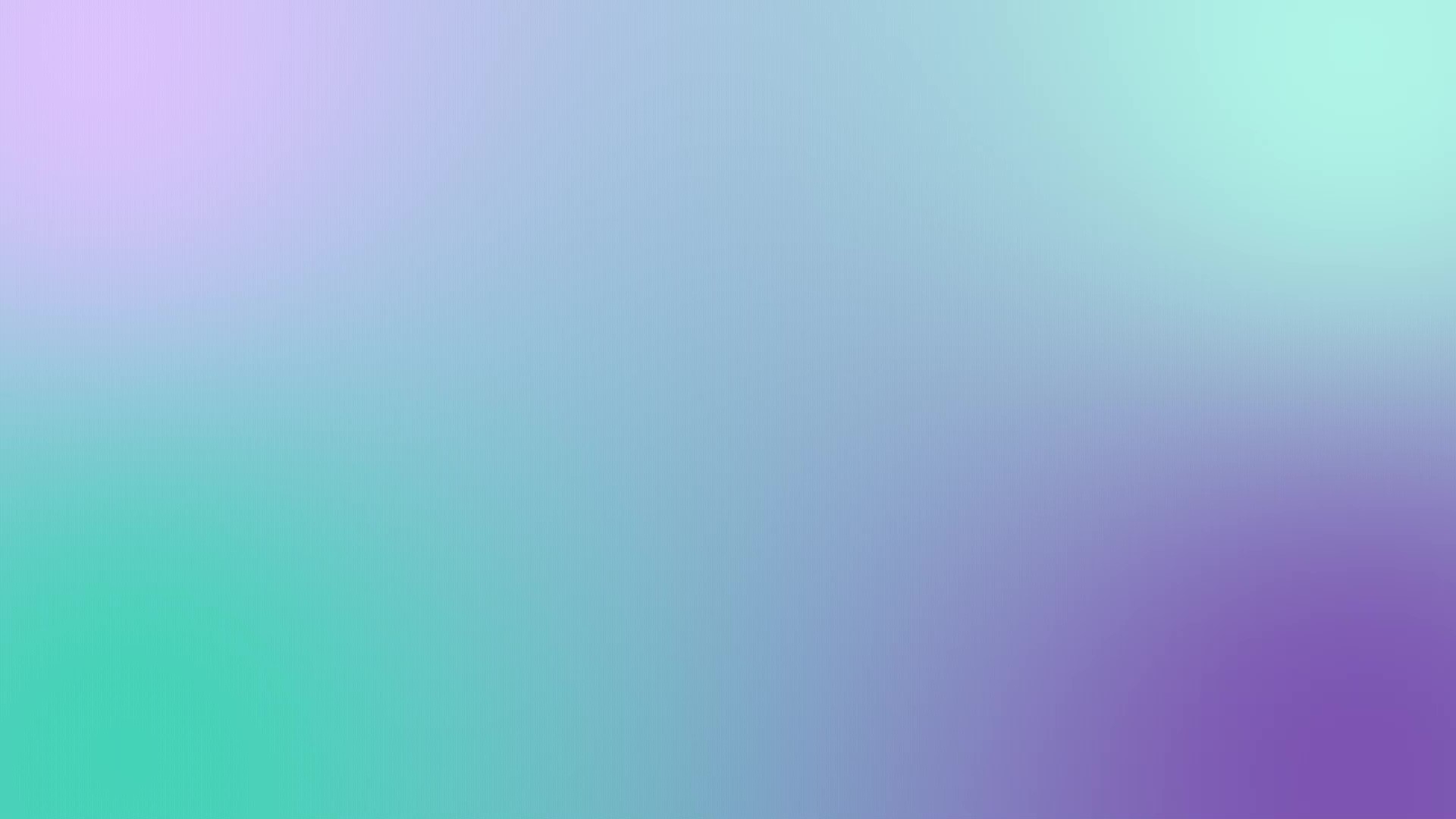 Not One, Not Two, But THREE

Three Havas agencies in the UK – Cake, Havas London and Havas Media – have been named as some of Campaign Magazine’s ‘Best Places to Work’ 2022. It’s Cake’s first time receiving this honour, Havas Media’s third year in a row, and Havas London’s fourth time in five years.

According to Campaign: “Creating a great workplace where employees are eager to give their best effort every day is challenging. Being named on the list demonstrates that your organisation has what it takes to retain and recruit a highly engaged workforce”.

Next:
Havas and EDF Partner with Purpose Disruptors to Pioneer #ChangeTheBrief Sustainability Training →
X
This site is registered on wpml.org as a development site.